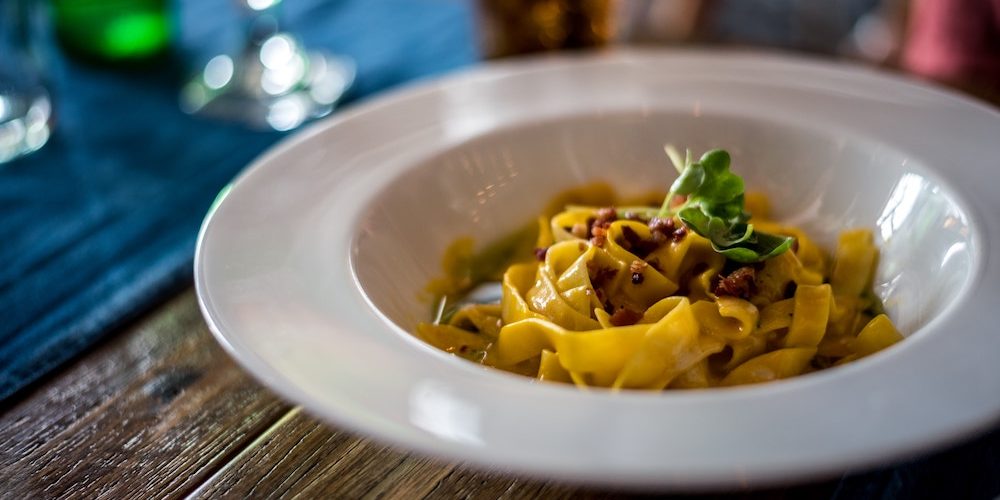 Carbs affect our performance and energy according to when they are eaten and what category they fall into.  They are divided into two types – Complex, also know as Starches which supply a steady release of energy into the bloodstream and are mostly found in vegetables, wholegrain bread, brown rice and pasta and Simple Carbs, also known as sugars which are released into the bloodsteam quickly thus supplying a faster release of energy and which are mainly found in refined foods, pastries, soft drinks and cakes.  The body converts carbs into glucose, which then provides your body with the energy if it needs it. If too much glucose is taken in by the body, then it converts it into glycogen, which is stored in the liver and the muscles until it is needed. If there is too much glycogen stored then it will be stored as fat.